Nearly 40% of Central Banks consider likely or possible to issue a general purpose CBDC in the medium term.

Wholesale and retail banking face several challenges due to the current centralized infrastructure and the increasing digitization of our lives.

Banking institutions employ proprietary infrastructure, which makes interbank settlement costly and time-intensive. Cross-border payments are plagued with inefficiencies due to data silos and the multitude of intermediaries that are part of complex processes.

The issues of the wholesale banking system are passed onto clients of retail banking institutions. Bank transfers are expensive and slow.

Opening a bank account requires an ID, one of the main reasons for 1.7 billion unbanked adults in the world, according to the World Bank. This phenomenon is not limited to emerging economies. Based on FDIC statistics, even in the US, 6.5% of households are unbanked, and 18.7% underbanked.

An essential instrument in central banks’ arsenal is interest rates to adjust monetary conditions. However, the theory that interest on reserves (IOR) provides a price floor and stays tightly coupled with market rates has been contradicted in practice. Market rates have been lower than IOR, which questions the effectiveness of central banks’ levers.

Private companies dominate digital payments because no digital version of central bank currency exists yet. Due to economies of scale and network effects, a small number of firms usually build quasi-monopolies, introducing substantial systemic risk into the financial system and the macroeconomy in general. Even a small operational problem within a payment network could have severe implications for everyone.

Concerns about consumer protection represent another driver of CBDC to bring the anonymity feature of cash to digital payments.

A Central Bank Digital Currency would shift a part of the financial industry from a siloed infrastructure to a distributed ledger.
A native digital currency can be fully customized and offer unprecedented benefits, thanks to programmability and composability.

Central banks gain back monetary control by getting direct access to retail users, without banks acting as intermediaries.
With CBDC, central banks can directly target retail users with their policies, increasing the effectiveness of their toolkit. For example, in the case of CBDC acting as an interest-bearing asset, it would represent an alternative to commercial bank deposits for households, reducing banks’ opportunity to independently set interest rates on retail deposits.

Digital money for a digital life

Central banks could directly distribute money to retail users and employ a finely targeted monetary policy. For example, in the wake of the recent stimulus program, stimulus checks could have been distributed instantaneously and according to programmed conditions.

Digital central bank money increases financial stability by offering the public an option for savings with a lower risk of default than storing savings with commercial banks.

Ready for the future

The digitization further supports additional innovation in payments.
A CBDC could represent a new system that is easier to scale, enhancing speed and efficiency, decreasing the time required for merchants to receive payments down from the current average of three days to minutes.
It would be future-proof and ready for micropayments and IoT payments.

By making their currencies truly digital through the use of CBDCs, emerging economies can compete with other alternatives, therefore strengthening their domestic currencies. As a result, countries keep their monetary control, allowing long-term financial development and growth and making them less susceptible to exchange rate shocks and liquidity problems. 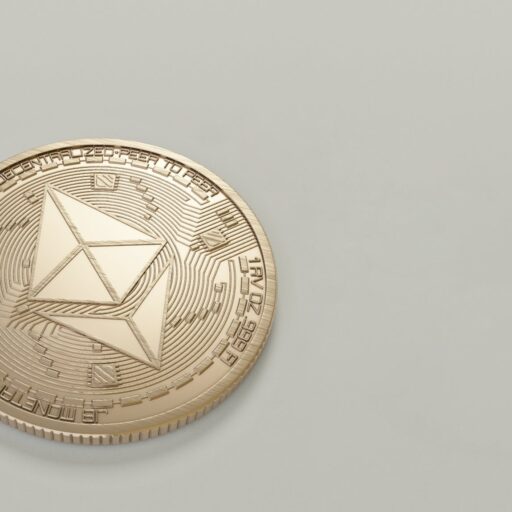